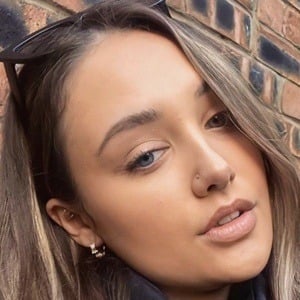 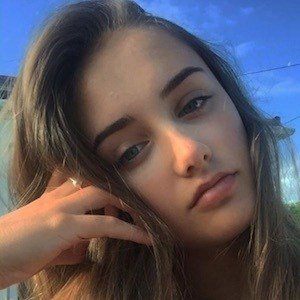 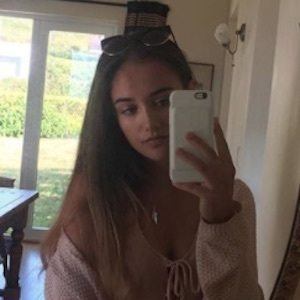 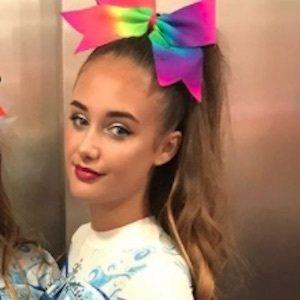 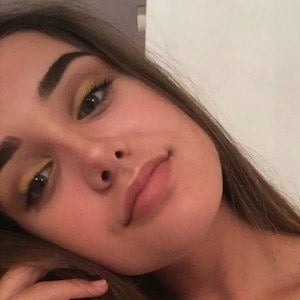 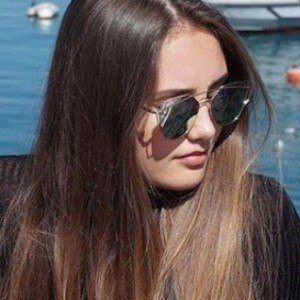 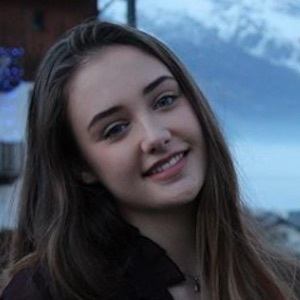 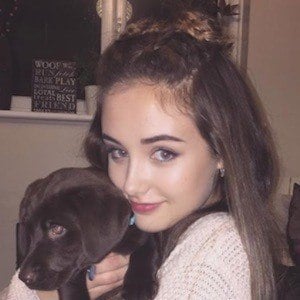 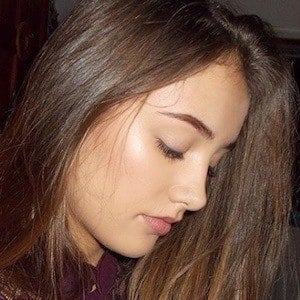 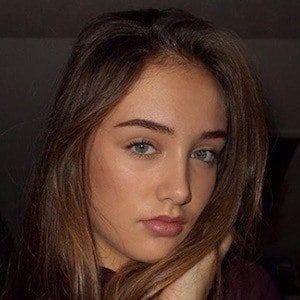 Social star and sister of YouTube FIFA gaming phenomenon Harry Lewis, AKA Wroetoshaw. She was a competitive cheerleader during her teenage years.

She was first introduced to the world in her brother's video "Forfeit Football vs My Sister!"

In addition to Harry, she has a younger brother named Josh.

Her brother and Miniminter both joined a group of gamers known as Ultimate Sidemen.

Rosie Lewis Is A Member Of