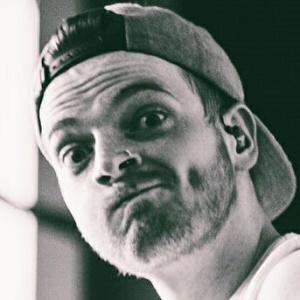 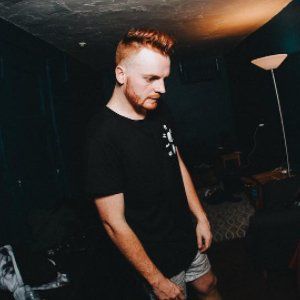 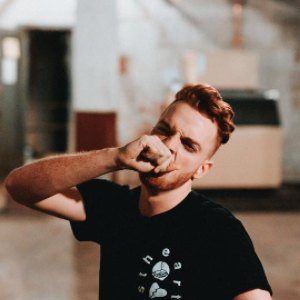 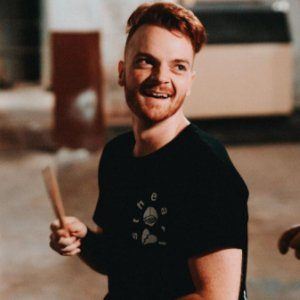 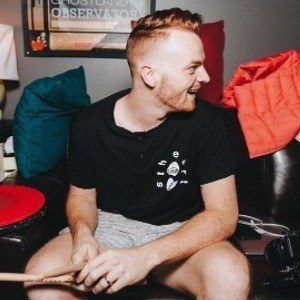 Drummer and percussionist for the metalcore band Issues who marked the 4th lineup change for the band in Issues' short history. He opened a full-service recording studio called Century Studios.

He received his first drum kit when he was two years old and began taking lessons at four. He participated in his middle and high school drum line. He later attended Georgia State University where he studied Film and Video.

He played in local band called Dear Madison, and then upon graduating from high school, he received a college scholarship that allowed him the opportunity to tour with a band called Union Avenue.

He was born into a family of musicians in Atlanta, Georgia. He married Emily Manuel in May 2016.

He performs alongside Michael Bohn in Issues.

Josh Manuel Is A Member Of