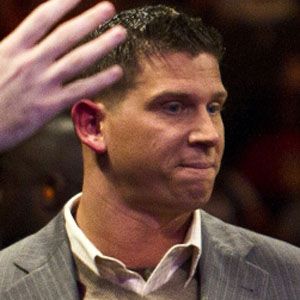 He debuted for the WWE in 2001, and was a runner-up that same year in the organization's Tough Enough wrestling event.

He encouraged WWE fans to register to vote in the 2008 Presidential election by broadcasting from both the Democratic and Republican National Conventions.

He and fellow professional wrestler, Matt Striker , became co-commentators for such wrestling broadcasts as SmackDown, ECW, and Superstars.

Josh Mathews Is A Member Of