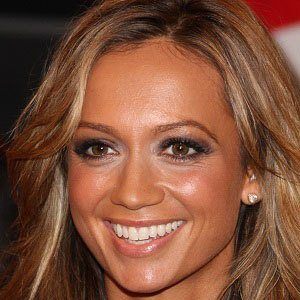 Famous for her work with the United Kingdom's Sky Sports News channel, Abdo is also notable as a sports journalist for both Germany's DW-TV channel and the United States' CNN network.

Before beginning her career as a broadcast journalist, she earned an honors degree in European Languages from the University of Salford.

Born Kate Giles, she spent her childhood in Manchester, England.

Kate Abdo Is A Member Of