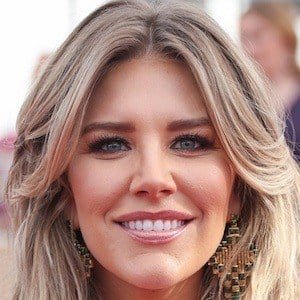 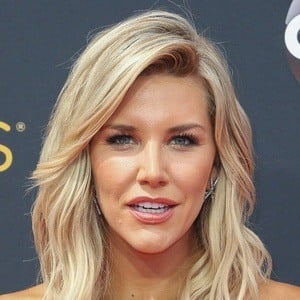 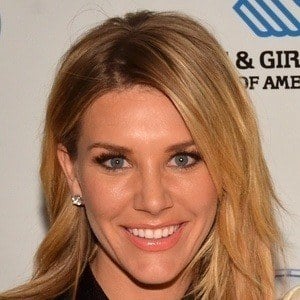 ESPN analyst who took over as co-host of SportsNation in 2012.

She graduated from the University of California, Santa Barbara in 2004, three years before starting her broadcasting career.

She previously served as the co-host of the Best Damn Sports Show Period and a reported for Fox Sports Net.

She began a relationship with former NBA point guard Jay Williams in 2013.

She co-hosted the ABC series Splash alongside Joey Lawrence.

Charissa Thompson Is A Member Of