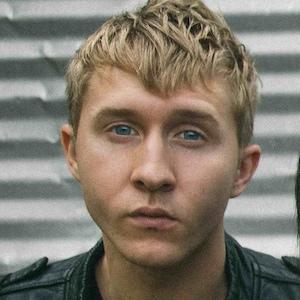 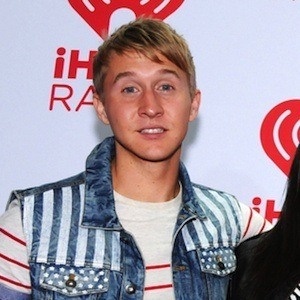 Member of the pop rock band The Summer Set who were initially signed to The Militia Group, later signing with Razor & Tie, and then with Fearless Records in 2012.

He didn't join The Summer Set until 2008, making him the final member to join.

He has performed on every release the band has put out except for the EP Love The Love You Have, self-released in 2007.

He was born in Scottsdale, Arizona. His younger brother Connor Montgomery plays drums in the band Watercolor.

He performs alongside Stephen Gomez in The Summer Set.

Josh Montgomery Is A Member Of