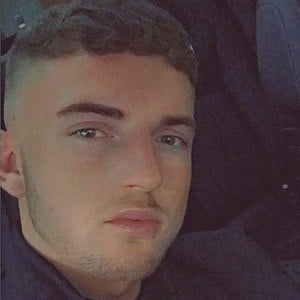 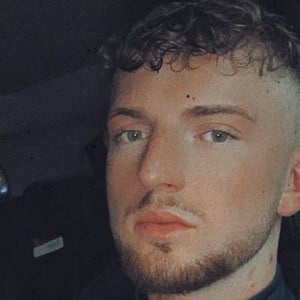 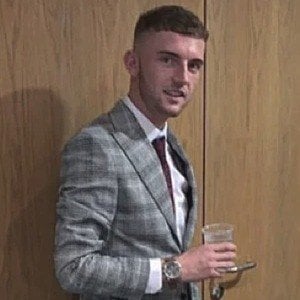 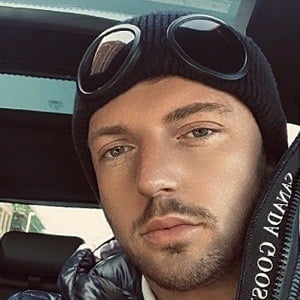 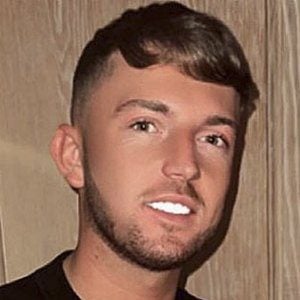 He is a big fan of Rihanna and often posts about her on his Twitter and Instagram.

He is good friends with Paper Towns actress Cara Delevingne.

Josh Porter Is A Member Of