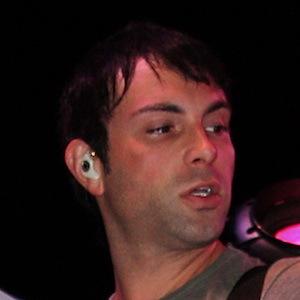 Famous for his work with the alternative band Yellowcard, this bassist and guitarist is also notable for his earlier membership in the bands Staring Back and Near Miss.

In his teens, he performed with a Georgia-based band called Zero Racecar and went on to form a group called Lancaster.

He spent the first decade of his life in Madison, Wisconsin, and the remainder of his childhood in Atlanta, Georgia. After launching his music career, he lived and worked in Southern California and Nashville, Tennessee.

He and vocalist Ryan Key are both known for their membership in Yellowcard.

Josh Portman Is A Member Of