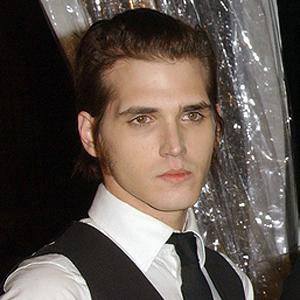 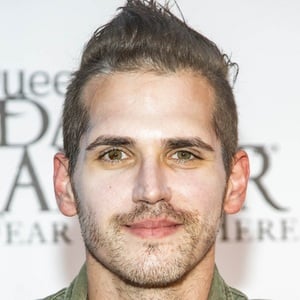 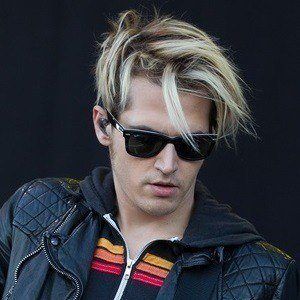 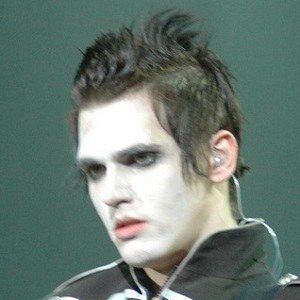 American bass player for the alternative rock band My Chemical Romance, the group known for the songs "I'm Not Okay" and "Welcome to the Black Parade." He has also been a member of the band Electric Century.

He worked at a Barnes & Nobles before finding musical success.

He is credited with creating his band's name, based on the novel Ecstasy: Three Tales of Chemical Romance, by Irvine Welsh.

He has one brother, fellow musician Gerard Way. His cousin is UFC commentator and podcaster Joe Rogan. In 2007, he married Alicia Way. The couple separated in 2013. He then briefly dated model Sarah Cantergiani. In 2016, he married Kristin Colby. He and Kristin have daughters named Rowan and Kennedy.

He was bandmates with Ray Toro, Frank Iero, Bob Bryar and Gerard Way in My Chemical Romance.

Mikey Way Is A Member Of