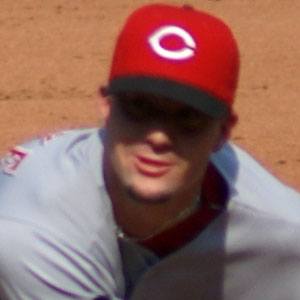 MLB relief pitcher who debuted with the Cincinnati Reds in 2008, then went on to play for the Toronto Blue Jays, Colorado Rockies and Minnesota Twins.

He played football and baseball at the University of California, Los Angeles.

He was selected in the 10th round of the 2006 MLB Draft by the Cincinnati Reds.

He got married to Nikki Desmond in 2010 and has a brother named Jason who became a professional baseball player as well.

Josh Roenicke Is A Member Of