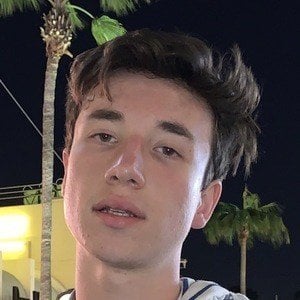 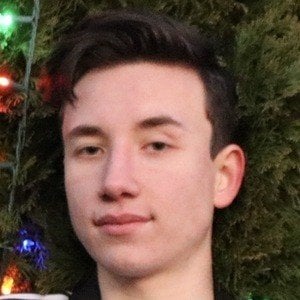 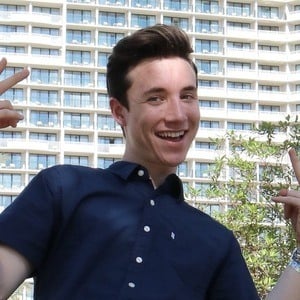 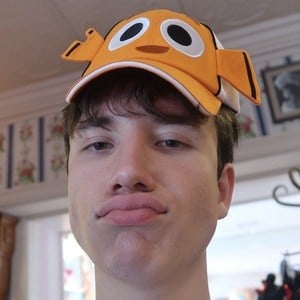 Comedy video creator best known for his JoshSadowski TikTok account, which has amassed over 4.6 million fans. He often wears a wig in his videos and occasionally collaborates with other TikTok creators.

He traveled to over 30 states and 3 countries. He previously had a TikTok account at itssadowski.

He became popular on the app LIKE under the username joshuwow. In April of 2018, he uploaded a first YouTube video called "Comedy Q&A."

His mother is an opera singer, which influenced him and his two older brothers to sing.

He ranked just ahead of actress Christine Barger on the LIKE U.S. leaderboard in May of 2018.

Josh Sadowski Is A Member Of