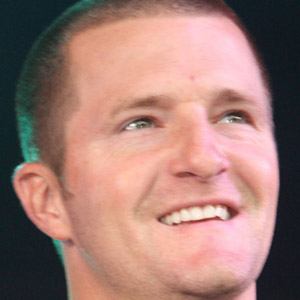 Veteran NFL placekicker maintained a 81.1 field goal percentage in his first 10 seasons. He was a fifth round draft pick for the Jaguars in 2004.

He ended his career at Louisiana Tech University as the fourth leading scorer in WAC history.

He tied an NFL record by connecting on three 50+ yard field goals during an Monday Night Football game on October 24, 2011.

He and his wife Melissa have a son named Jacob.

He joined Sebastian Janikowski as one of five kickers tied for most 50+ yard field goals in a game.

Josh Scobee Is A Member Of