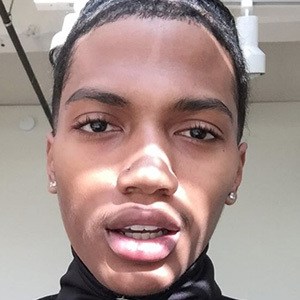 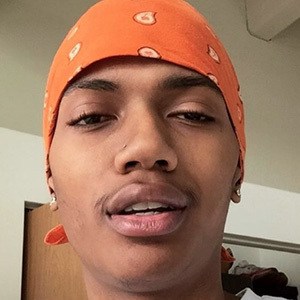 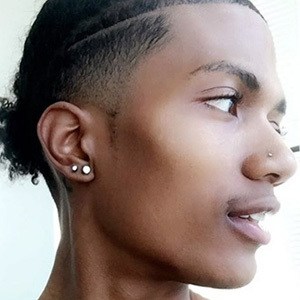 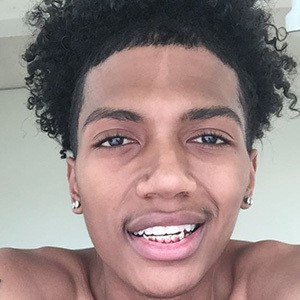 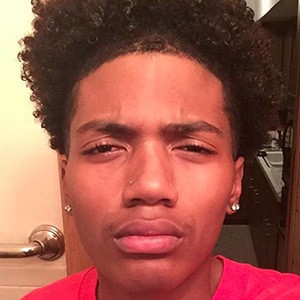 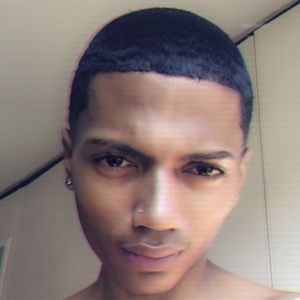 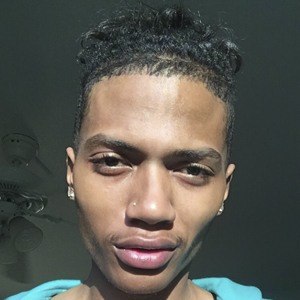 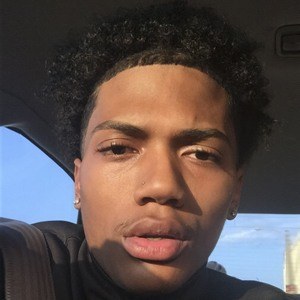 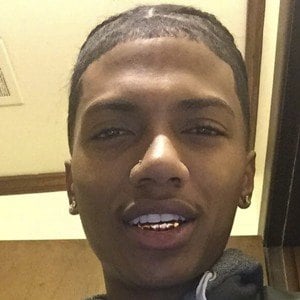 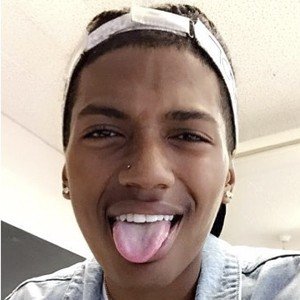 Also known by the online moniker CurlyBased, he became most popular on the picture sharing network Instagram, earning more than 130,000 followers on his iamjosharmstead account. He began to grow an audience on YouNow with his funny and positive personality.

He posted his first picture to Instagram in September of 2013. He did not join YouNow until April of 2015.

He accumulated an audience of more than 10,000 on his curlybased musical.ly account.

He was raised in Milwaukee, Wisconsin. His baby brother was born in May of 2015 and he already had a younger sister.

He and movie actress Eden Duncan-Smith share an exact birthdate.

Josh Swanks Is A Member Of