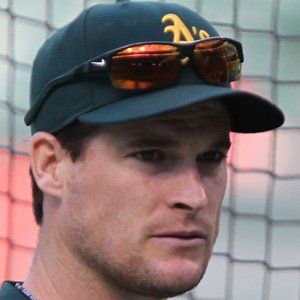 MLB left fielder who began his career with the Florida Marlins in 2004.

He played shortstop at the University of North Alabama, where he was a 2-time American Baseball Coaches Association All American.

He became the 13th player in MLB history to hit two grand slams in the same game.

He married his high school sweetheart, Ginger Jaynes Willingham and they had three sons together.

He joined catcher Joe Mauer on the Minnesota Twins in 2012.

Josh Willingham Is A Member Of