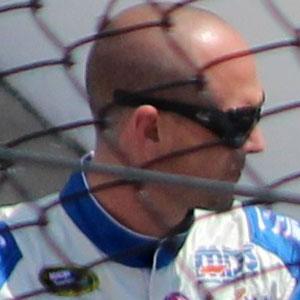 He began racing when he was 8 years old in the United States Auto Club (USAC) Midget Series.

He competed in his first NASCAR Sprint Cup Series race at the 2011 GEICO 400 in Chicagoland.

He split time with Danica Patrick, racing in the No. 7 JR Motorsports Chevy sponsored by Go Daddy and HowDoYou.com in 2010 and 2011.

Josh Wise Is A Member Of