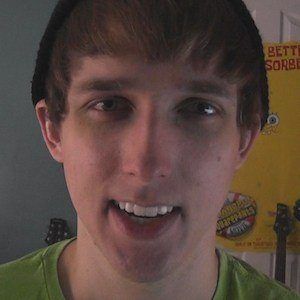 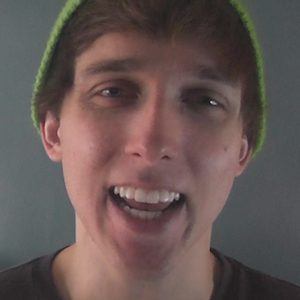 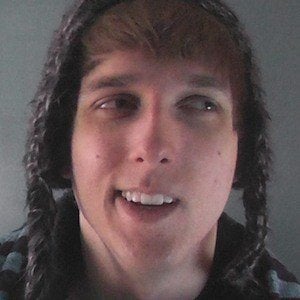 Voice actor who became notable on YouTube for his impressive impression abilities. His video "100 Voice Impressions In 6 Minutes" was watched more than 20 million times on his channel joshiiwuh.

His first YouTube video was a parody commercial called "Your Very Own, PET STICK !!!"

He has racked up more than 290,000 subscribers to his YouTube channel.

He has a sister named Brandi who enjoys performing as a singer.

Joshua Alden Is A Member Of