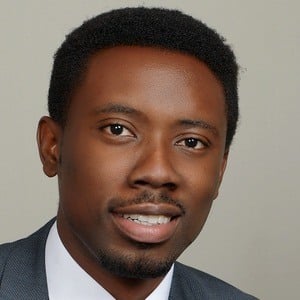 Music producer known as Jay Mikee for his religious based lyrics and songs. He's popular for albums such as Living Sacrific 1.0, Rebirth 2.0, Generation Next I, 3.0, and Generation Next II 4.0.

He began his music ministry career at the age of 14 as a background music producer for Mount Zion Film Productions.

He started his song ministry in 2010 but didn't release his first album until 2013.

He hails from Ibadan, Nigeria. He stuied mass communications at Bowen University.

He's a religious artist such like singer Brian Littrell.

Joshua Mike Bamiloye Is A Member Of