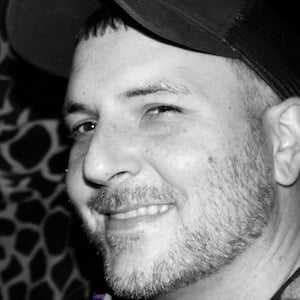 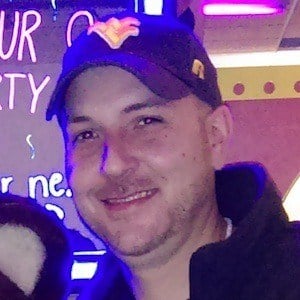 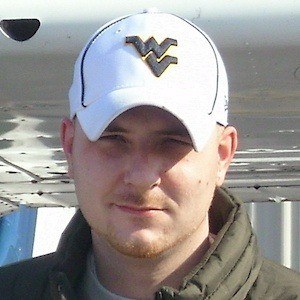 Arcade and family center business owner who uses his place of work to create content for his self-titled YouTube channel. Coin pusher, arcade and claw machine videos can be found on his channel.

He went into the Air Force out of high school. He later earned a college degree in emergency medicine then went on to work as a paramedic for eight years. He posted a first video to his channel in December of 2015 called "Arcade Trouble." Said video was a skit involving a "bad boy" customer.

His channel has amassed over 120,000 subscribers since its inception.

He was born and raised in the Eastern Panhandle of West Virginia. He and his partner Glenda have a son. His Kids Dominion Family Center is located in West Virginia. His middle name is Matthew.

His friend Matt Magnone got him started on YouTube.

Joshua Bartley Is A Member Of