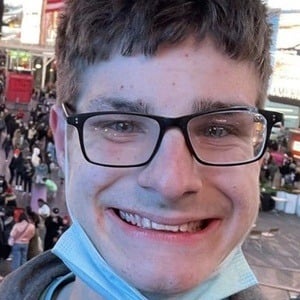 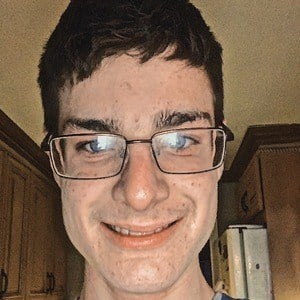 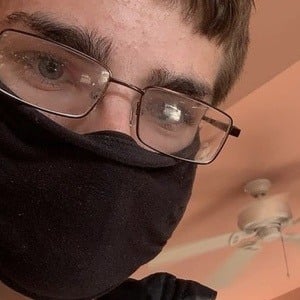 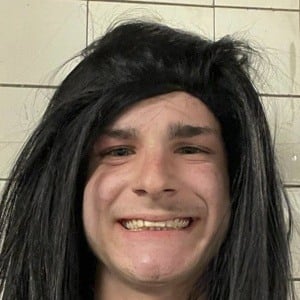 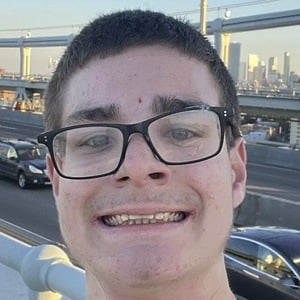 Variety content creator best known for posting short form comedy videos on his worldoftshirts TikTok account. His popularity on the platform led to him amassing more than 2.3 million followers.

One of his first TikToks was set to Lil Nas X's viral hit "Old Town Road."

He frequently swung his arms back and forth while running in place in his videos.

He was born in the United States and has lived in Long Island, New York.

He created a TikTok set to Justin Timberlake's "SexyBack."

Joshua Block Is A Member Of