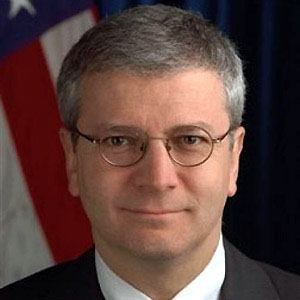 He was president of his class at Princeton University, where he graduated in 1976.

In 2008 the House of Representatives voted to cite him for contempt for his failure to produce the documents related to the dismissal of seven U.S. attorneys in 2006.

His father was in the CIA.

He worked for President George W Bush during his second term in office.

Joshua Bolten Is A Member Of