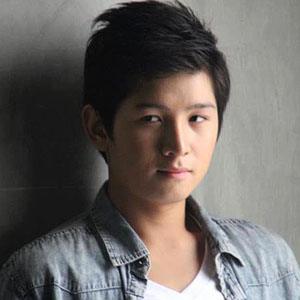 Filipino TV actor most famous for his roles on shows like Party Pilipinas and Reel Love Presents: Tween Hearts. He has also branched out into the film world with films like 2011's Tween Academy: Class of 2012.

He was a child model who began appearing in commercials at age eight.

He won the PMPC Star Award for Television for Best Single Performance by an Actor for his performance in a 2008 episode of Maalaala Mo Kaya.

His younger brother, Jacob, has co-starred with him on Super Inggo.

He and Isabelle Daza both appeared on the variety show Party Piliphinas.

Joshua Dionisio Is A Member Of