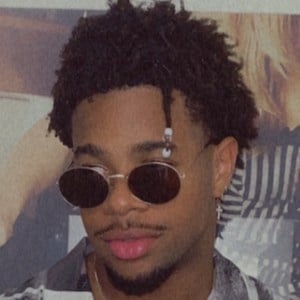 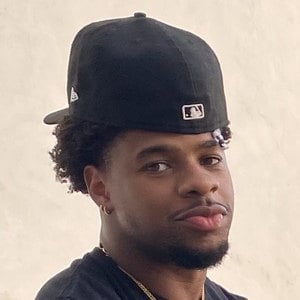 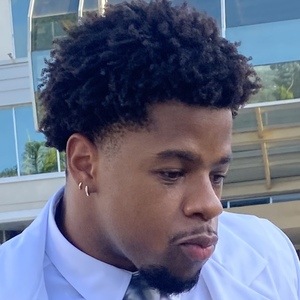 TikTok star who has gained fame for his poofdaddy TikTok channel. He often makes relatable stitches and duets. His comedic sketches and memes have helped him grow an audience of more than 2.2 million fans.

He starred on his high school football team in Arizona, where he was named third team All-Arizona as a running back.

He played cornerback for the University of Montana Grizzlies beginning in 2016. He was twice named to the academic All Big Sky team during his redshirt freshman and sophomore years.

He has one sister named Tiffany and three brothers named Daniel, Benjamin and David.

He and fellow web star juztjosh posed for a picture together on his Instagram page.

Joshua Egbo Is A Member Of