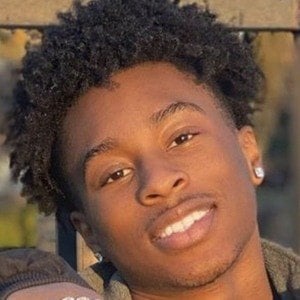 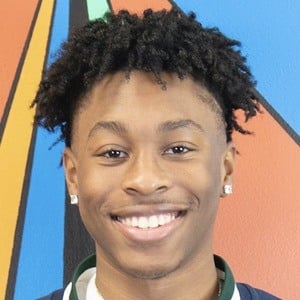 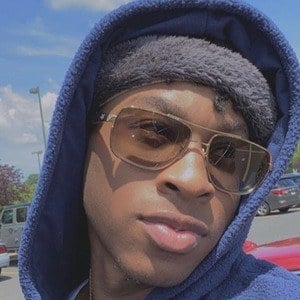 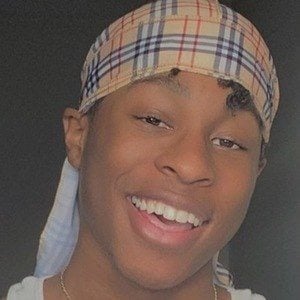 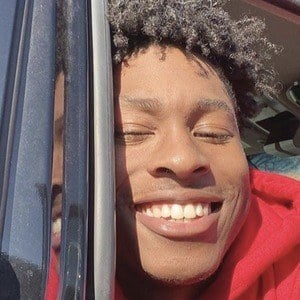 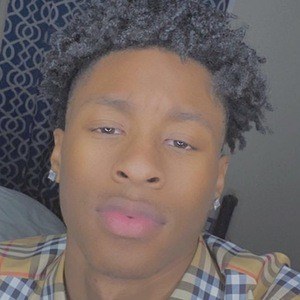 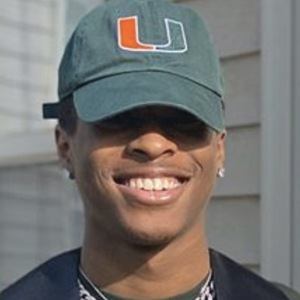 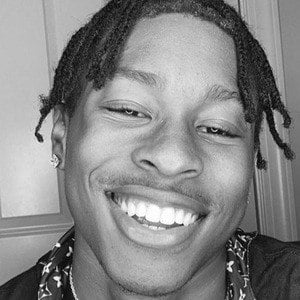 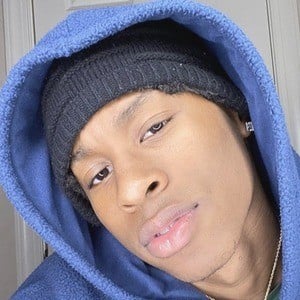 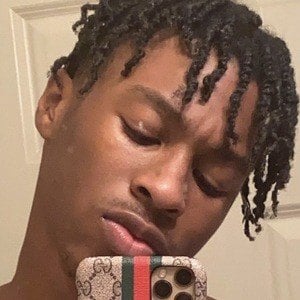 Video creator who published a mix of lip-sync videos, story times, rants and skits to his popular juztjosh TikTok account. He has accrued more than 3.5 million fans. His real name is Joshua Cureton.

He was focused mainly on schoolwork before he starting using TikTok in his free time.

His middle name is Josiah. His favorite food is steak and he enjoyed playing basketball.

He moved to Waxhaw, North Carolina after being born in Charlotte. His parents are Latonya and Timothy and he is the second youngest of brothers named Braylon, Raheem and Darius.

He met Mason Gaines on TikTok and they became friends.

juztjosh Is A Member Of