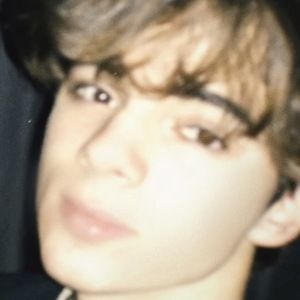 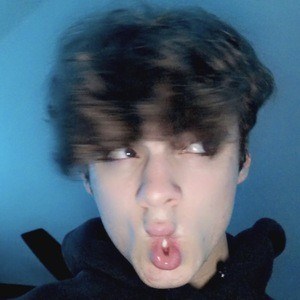 Social media star who has gained fame for his self-titled TikTok channel. His lip-syncs and frequent duets with other TikTok creators have helped him garner huge popularity.

He began gaining a TikTok following in February 2019.

He has featured his dad on social media.

He acted alongside James Franco in the 2015 film Yosemite.

Joshua Fellion Is A Member Of