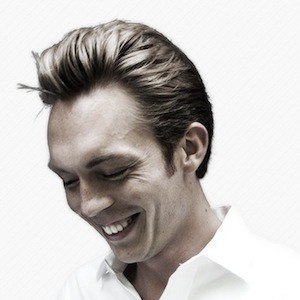 Writer, podcaster, filmmaker, and public speaker who preaches his minimalist way of life. He is part of the group called The Minimalists along with Ryan Nicodemus.

He moved from his hometown of Dayton, Ohio to Montana to pursue a minimalist way of life in 2012.

He posts the majority of his pictures on Instagram in black and white.

He has an adorable daughter with his wife Becca Shern.

He posted a selfie with Lewis Howes in November 2016.

Joshua Fields Millburn Is A Member Of