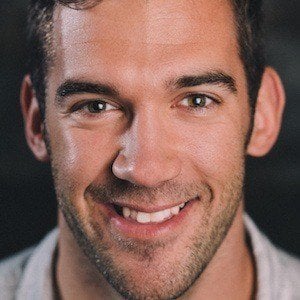 He attended Principia College as well as Capital University. He was a receiver in the Arena Football League before a wrist injury derailed his football career.

He set the NCAA record for most receiving yards in a single game, catching for 418 yards against Martin Luther college.

His older brother is jazz musician and teacher Christian Howes. He was in a relationship with Yanet García from 2019 to 2021.

He has interviewed fellow entrepreneurs like Timothy Sykes on his podcast, The School of Greatness.

Lewis Howes Is A Member Of