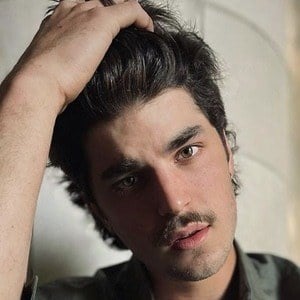 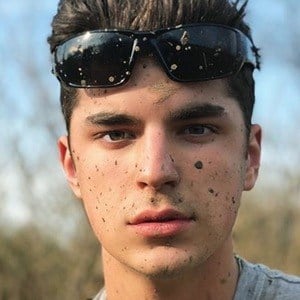 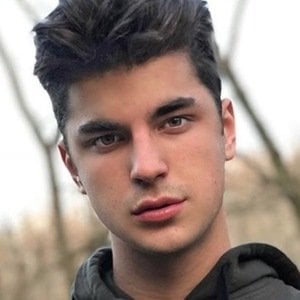 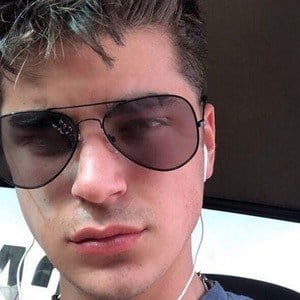 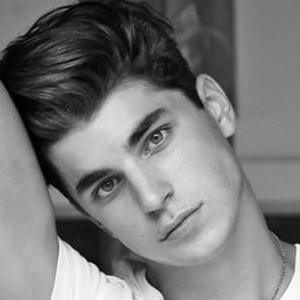 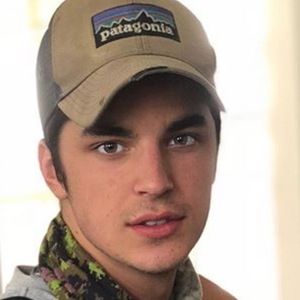 Professionally represented by New York Model Management, he is also an Instagram influencer who earned more than 150,000 followers on his joshuahhoneycutt account.

His first published editorial piece was seen in The Fashionisto in February of 2017.

Hobbies of his would include snowboarding and rock climbing.

He has eight siblings in total.

He and Andora Leigh McConnell were both represented by New York Model Management.

Joshua Honeycutt Is A Member Of