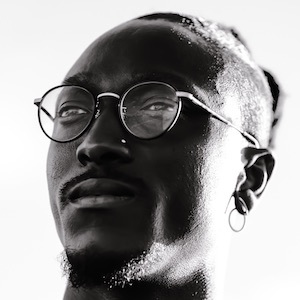 Photographer and creative director who is known for being a Sony Alpha Ambassador. He is also known for founding TONL, an imagery company which focuses on changing the cultures and aesthetics of stock imagery. He shares his photos through Instagram for his over 80,000 followers.

He first picked up a camera at the age of seventeen. He went on to form the photography brand Street Etiquette in 2008. Beginning with a focus on mens style, he expanded to founding the creative agency TONL that same year.

He is known for having been featured in Inc Magazine's "30 Under 30" list for his work with TONL and he was selected as Fast Company's 100 Most Creative People.

He is a first generation Ghanian-American who was raised in The Bronx.

He shared a portrait he took of Big K.R.I.T. to his Instagram in September of 2018.

Joshua Kissi Is A Member Of