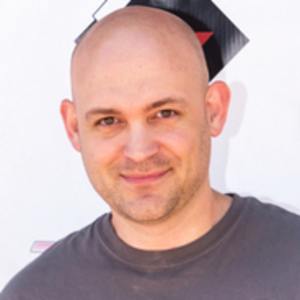 Former child actor in the films Near Dark, River's Edge and Teen Witch. He has also appeared in 21 Jump Street and Family Ties.

He started his acting career at age 6 on a 1982 episode of The Greatest American Hero.

He returned to acting in 2007 with a role in The Wizard of Gore.

He is the son of actor Jason Miller and model Susan Bernard.

He acted alongside Jean-Claude Van Damme in the 1990 action flick, Death Warrant.

Joshua Miller Is A Member Of