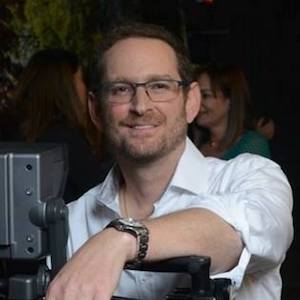 Television executive and producer who is recognized for having acted as executive vice president of scripted programming and general manager at Telemundo Television Studios.

He worked as the director of programming for Azteca America in 2006.

He and his wife Maritza Rodríguez had a set of twins.

Joshua Mintz Is A Member Of