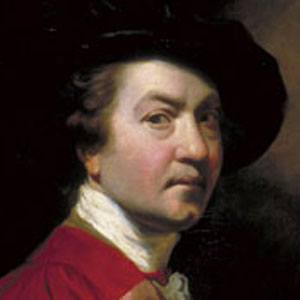 Remembered for his portraits of Edward Cornwallis, Lady Caroline Howard, and other prominent figures, this eighteenth-century artist co-founded and served as president of the Royal Academy of Arts.

At the age of seventeen, he became an apprentice to the London-based portrait artist Thomas Hudson.

He painted in the "Grand Manner" common among his artistic contemporaries, meaning that his paintings idealized his subjects' imperfections.

His older sister, Mary Palmer, was a prominent writer; her best known work is a vernacular piece titled Devonshire Dialogue.

He painted a 1784 portrait of the Welsh actress Sarah Siddons.

Joshua Reynolds Is A Member Of