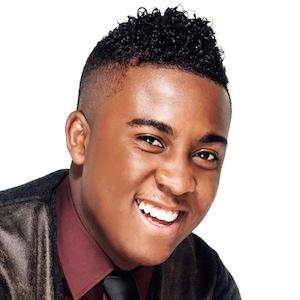 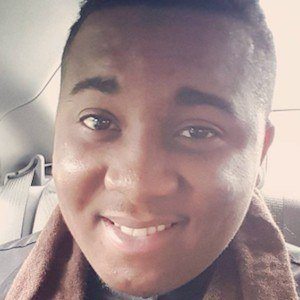 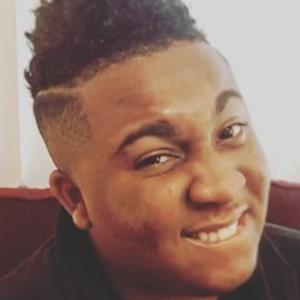 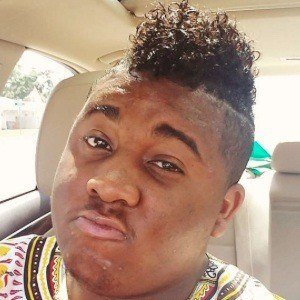 Season 5 winner of BET's hit series Sunday Best whose debut release, Well Done, premiered atop the Billboard Charts in 2012. He then released Unconditional, his first album with original content. He was the first male to win Sunday Best as well as the youngest contestant to ever win, at age 18.

He was an ordinary teenager who enjoyed his free time by playing video games and hanging out with friends.

He is very shy and not used to performing or being in front of people. He was very unpopular as a child and still struggles with understanding the concept of having fans or supporters. He didn't sing professionally until 1 year prior to Sunday Best.

He was born in Greeleyville, South Carolina and raised by his mother and grandmother. He also lived with two of his aunts.

He performed alongside Kurt Carr at the BET Celebration of Gospel tribute to James Cleveland.

Joshua Rogers Is A Member Of