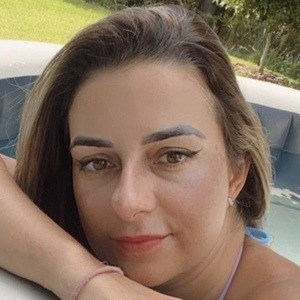 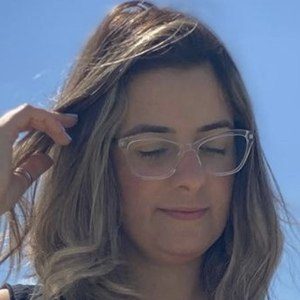 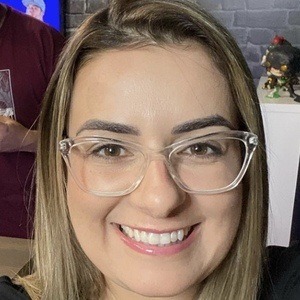 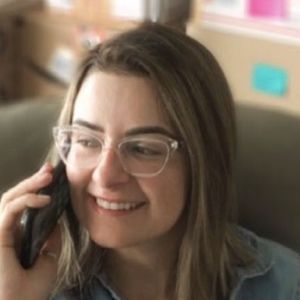 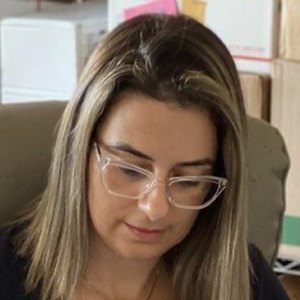 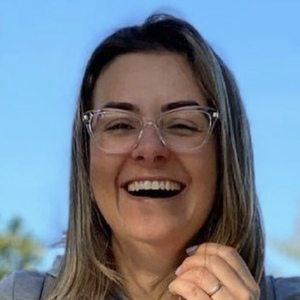 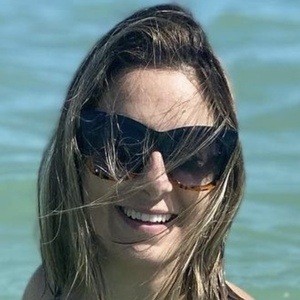 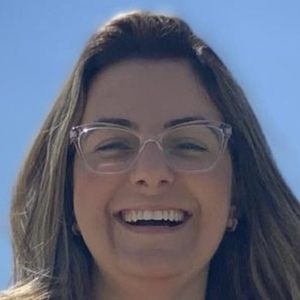 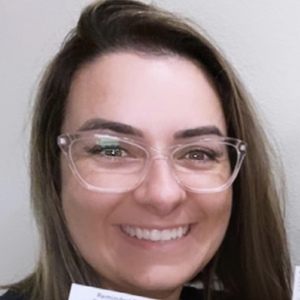 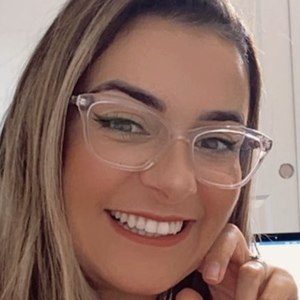 Brazilian YouTube star who is widely known for her self-titled Josi Daresbach channel's content. She has gained popularity there for her travelogues as a Brazilian national living in the United States.

She first moved to Boston, Massachusetts from Brazil. She subsequently moved to Louisiana after 6 years in Boston.

One of her most popular YouTube videos, "Furniture in the Trash and US Streets. The American Reality," has earned more than 250,000 hits.

She and Camilla Campos are both Brazilian YouTubers known for their original vlogging.

Josi Daresbach Is A Member Of