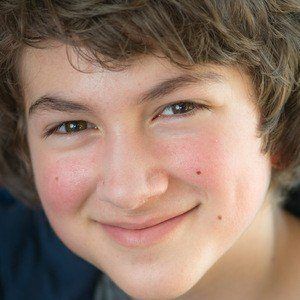 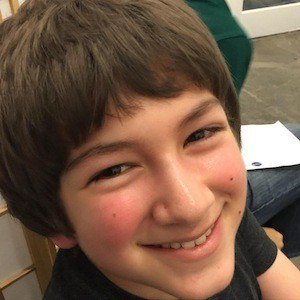 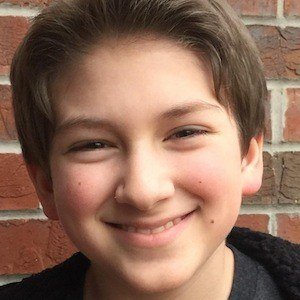 Breaking through in the role of Young Quentin in the 2015 film Paper Towns, he had previously been seen in a movie called Skookum: The Hunt for Bigfoot. He has performed on stage in productions of Sweeney Todd, Carousel and The Sound of Music.

He has been acting and modeling since he was four years old.

He worked his way up to being a black belt in Taekwondo. He also enjoys playing the piano and ukulele.

His mother Ginger made a film called The Root Cellar which was a top 20 selection for the Louisiana Film Prize.

He played the younger version of Nat Wolff's character in Paper Towns.

Josiah Cerio Is A Member Of