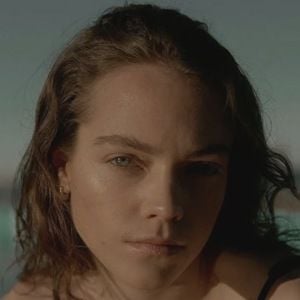 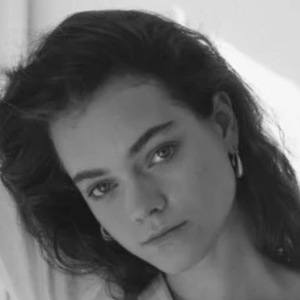 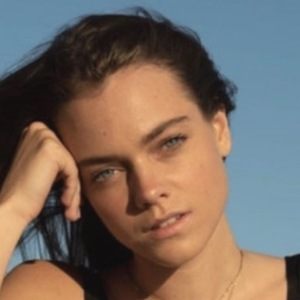 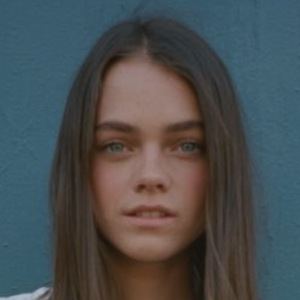 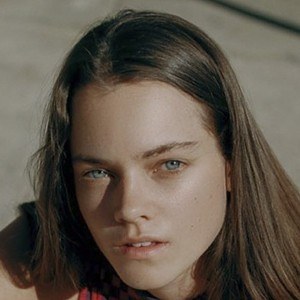 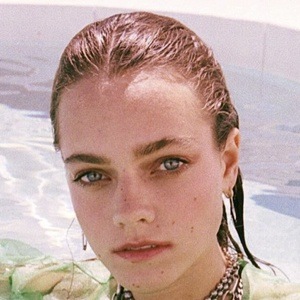 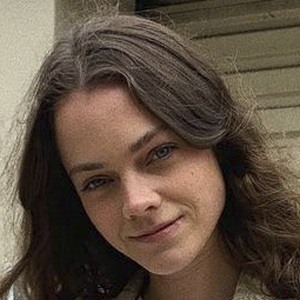 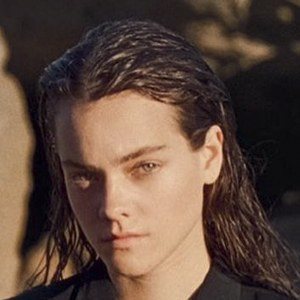 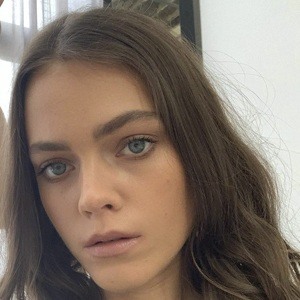 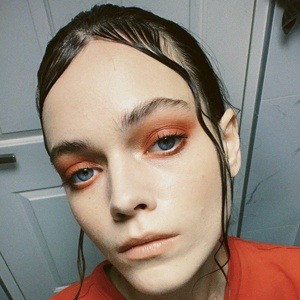 Talented portrait photographer who has worked with professional models and social media influencers. Her josiemusgravephoto Instagram account has earned more than 120,000 followers. She signed with IMG Models in 2019.

She was in middle school when she began taking photos around her neighborhood with a camera that her father gave her. In college, she took her dad's nicer camera and began taking pictures of her friends at the beach.

The company Dote Shopping invited her and more than 20 YouTube girls on a trip to Fiji for a job. She went to school in pursuit of a Bachelor's degree in visual arts.

Originally from Fort Worth, Texas, she would move to San Diego, California. She began a relationship with model Harrison Kennedy.

Josie Musgrave Is A Member Of