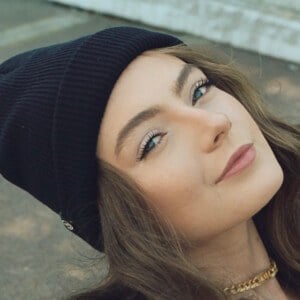 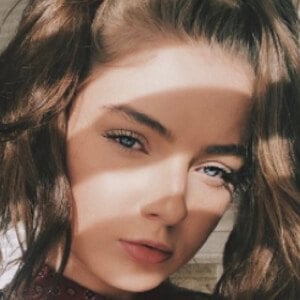 American social media starlet who has gained a sizable following on her Instagram account. She usually posts selfies and travel shots for her 480,000 followers.

She took a trip to San Francisco, California in January 2019. She also travelled to Keystone, Colorado on a snowboarding trip in December 2018.

Her full name is Amanda Marie Pavillard and she has also been known as Amanda Pavs. She has an older sister named Tori.

One of her closest friends is YouTuber Olivia Rouyre, who often appears on her social media.

Amanda Pavillard Is A Member Of