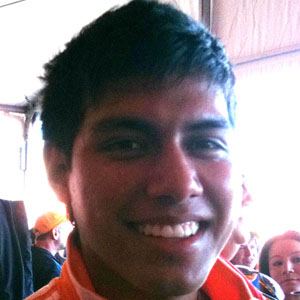 American defender who began his MLS career with the Houston Dynamo in 2011. He played for Chivas USA in 2013, then joined the San Antonio Scorpions in the NASL in 2014.

He played college soccer at Campbell and Southern Methodist University.

He began his professional career playing for the USL's Carolina Dynamo in 2008.

He was born to Rogelio and Ruth Soto.

He and Carlos Bocanegra both joined Chivas USA in 2013.

Josue Soto Is A Member Of