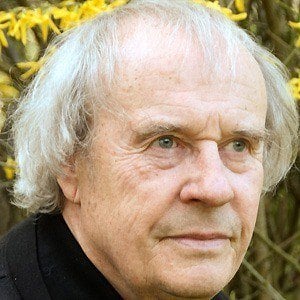 A Luxembourg-born author, poet, playwright, and translator, he is best known for his poetry collection Billersproochbiller and his novel Kreiwenkel. His plays include Requiem fir e Lompekreimer and Hexejuecht.

Early in his career, he wrote D'Kromm an der Heck and other politically-themed plays.

His Luxembourgish works have been translated into six languages, including English, Russian, French, and Portuguese.

His wife, Josee Klinker, illustrated one of his poetry collections.

He was a contemporary of Jacques Santer, the former Prime Minister of Luxembourg.

Josy Braun Is A Member Of