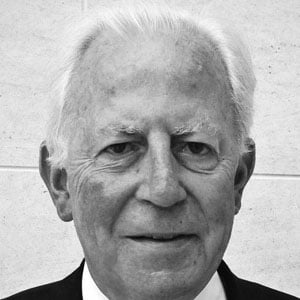 Political leader who served nine years as the 22nd Prime Minister of Luxembourg. He led the talks on the Single European Act, which set aside the 20-year-old Luxembourg Compromise.

He held his first major office as finance minister in 1979.

He served as the 9th President of the European Commission from 1995 to 1999, but was forced to resign because of a corruption scandal.

He has a son named Patrick Santer.

He earned the Vision for Europe Award in 1995, 13 years before Jean-Claude Trichet received the same honor.

Jacques Santer Is A Member Of