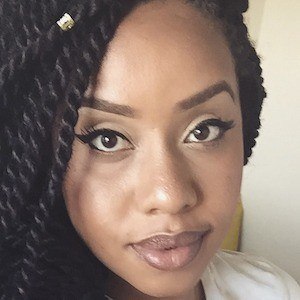 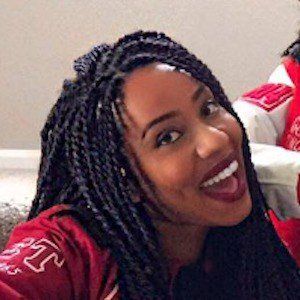 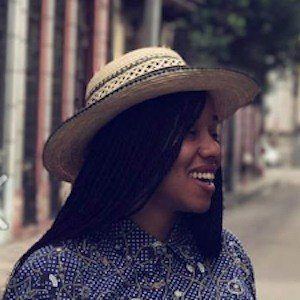 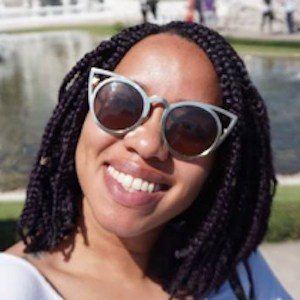 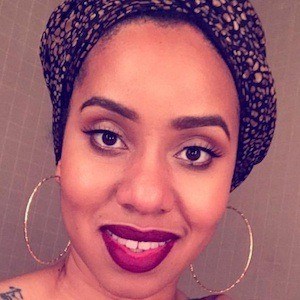 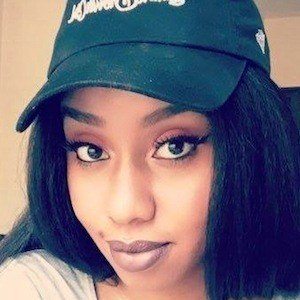 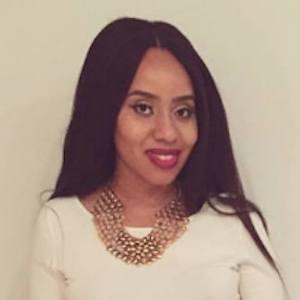 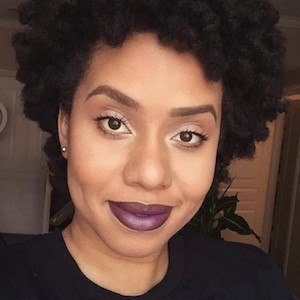 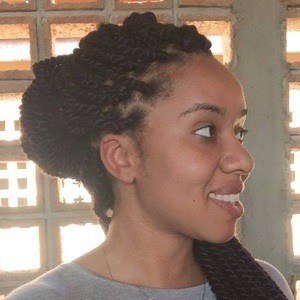 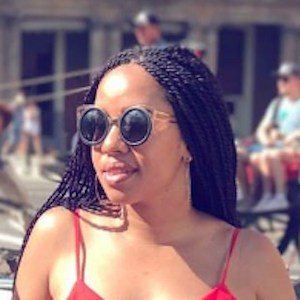 YouTube vlogger who is known for her eponymous channel. She has gained particular renown for her empowering posts made for black women and black Americans. She has also founded and written for the website SmartBrownGirl, which further empowers black girls and women with lifestyle posts.

She grew up in New Castle, Delaware and received a bachelor's degree in sociology. She interned with Kanye West's GOOD music label when it was with Sony Music. She began her YouTube channel on April 10, 2010. She posted her first video there on October 30, 2010.

She has garnered more than 210,000 subscribers to her eponymous YouTube channel. In June 2015, she had her first book Send It On published. She writes for The Root and Dallas Morning News.

She has featured her mom in various videos across her channel.

On June 5, 2015, she reviewed Toni Morrison's novel God Help the Child in a video posted to her YouTube channel.

Jouelzy Is A Member Of