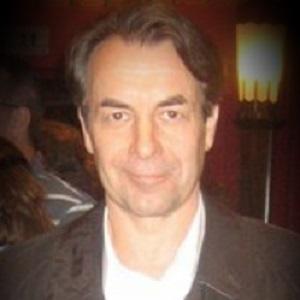 Known for his high jump, long jump, and especially his triple jump records, this Finnish athlete placed second at the 1982 Kaleva Championships.

One of his earliest competitions was a 1979 outdoor track high jump event.

He played for the Lapland Lock athletic club.

He and his brother grew up in Rovaniemi, Finland. Before ending in divorce, his marriage produced a son and a daughter.

He and Olympic skier Matti Nykanen are both well known Finnish athletes.

Jouko Niva Is A Member Of