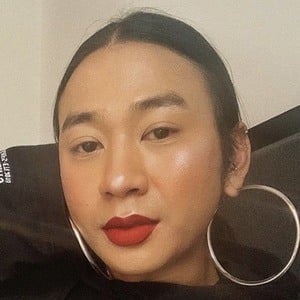 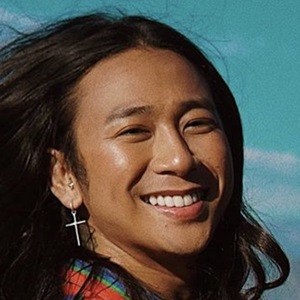 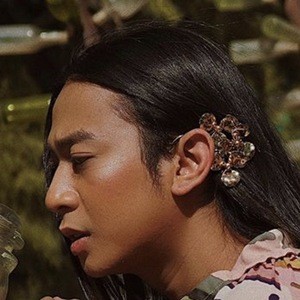 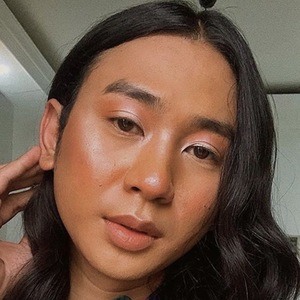 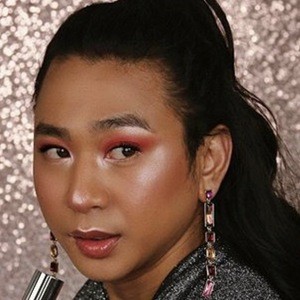 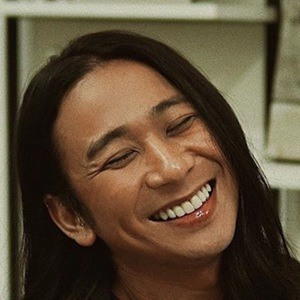 Daily vlogger whose Jovi Adhiguna Hunter YouTube channel has earned more than 280,000 subscribers through vlogs, Q&As, challenges, and more. He is particularly known for his genderless and androgynous style.

He first began posting vlogs to YouTube in September 2015.

Incredibly popular for posting selfies, style photos, and other personal pictures on Instagram, he has more than 700,000 followers on the app.

His younger sister, Sarah Ayu, is also a YouTuber and has appeared in videos like "CHUBBY BUNNY CHALLENGE" on his channel.

Like Nikita Kusuma, he is a popular daily vlogger from Indonesia.

Jovi Adhiguna Is A Member Of