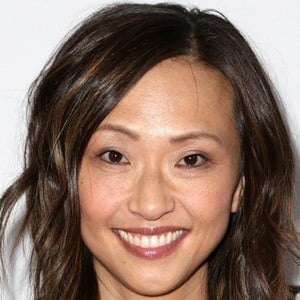 Most well known for her comedic roles in sitcoms like The Loop, Samantha Who?, and True Jackson, VP. She also playing Intern Lucy during a season of Grey's Anatomy.

After graduating from Principia College with a degree in creative writing and studio art, she went on to earn an MFA in theater from the University of California, San Diego.

Some of her recurring television shows include spots in Save Me, Next Caller, and Allen Gregory.

Born in Seoul, she was adopted by American parents. Though she never knew her parents, a DNA test found she that has significant Japanese ancestry.

In 2017, she joined Drew Barrymore and Timothy Olyphant in several episodes of Santa Clarita Diet.

Joy Osmanski Is A Member Of