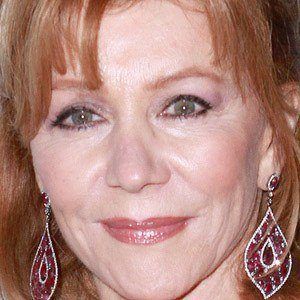 Media personality and singer who hosted At Home With... and Haven. She gained further notoriety through her marriage to fellow TV show host Regis Philbin.

She made her first television appearance with her husband in 1984.

She started a music career in 2009 with the debut album Just You. Just Me.

She married Regis Philbin in 1970 and the couple had two daughters together, Jennifer and Joanna.

She guest-hosted several episodes of Live with Kelly and Michael alongside Kelly Ripa.

Joy Philbin Is A Member Of