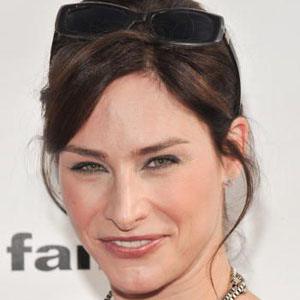 She earned her B.A. from SUNY Potsdam and studied under the Tony award winning director Warren Enters at SUNY Buffalo.

She also played the part of Laura Coyne, mother of Declan and Fiona, on Degrassi, and voiced Nala's mother in The Lion King.

Ariel Waller co-starred with her in Life With Derek.

Joy Tanner Is A Member Of