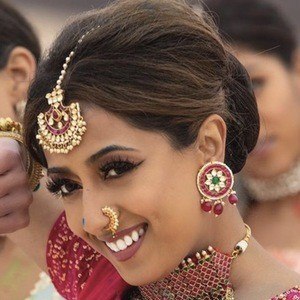 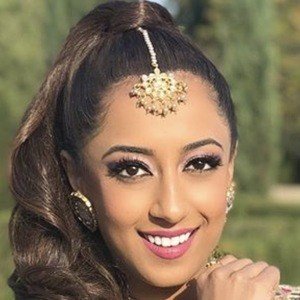 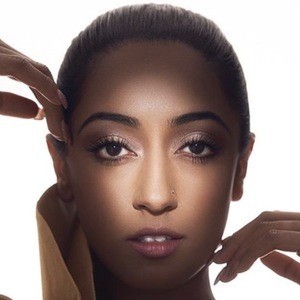 Award winning dancer and choreographer who is known for her work in television, film, and music videos. She is also known for owning and operating her own Los Angeles-based company, Joya Kazi Unlimited.

She began dancing at the young age of four and turned professional at the age of eight. Finding her passion in the art, she attended the University of California, Davis where she studied both political science and dance.  After graduating, she became involved in the Hollywood and Bollywood industries.

She has been referred to as one of the "top collegiate Bollywood Hindi Film Dance Leads of all time" and "the UC Davis lead who stole hearts" as a two time "Best Female Dancer" winner.

She was born and raised in Mumbai but later moved to Los Angeles to pursue her career.

She has choreographed and starred in several music videos for different musicians and artists including Nick Cannon, Julian Casablancas, and Benny Dayal.

Joya Nandy Kazi Is A Member Of