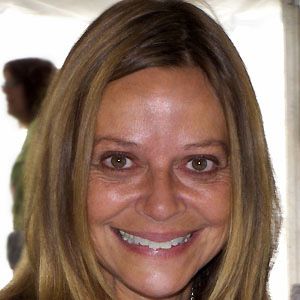 An American author known for her works of both fiction and non-fiction, she is most famous for her 1998 memoir, At Home in the World. The work details the love affair she had with reclusive author, J.D. Salinger, when she was eighteen and he was in his fifties.

She wrote for Seventeen magazine while she was still a teenager. In 1971, she began her studies at Yale University.

She began working for The New York Times in 1975.

She married Steve Bethel in 1977. Together, they had three children named Audrey, Charlie, and Wilson.

Her 1992 novel, To Die For, was adapted into a film starring Nicole Kidman.

Joyce Maynard Is A Member Of