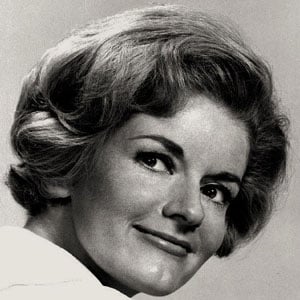 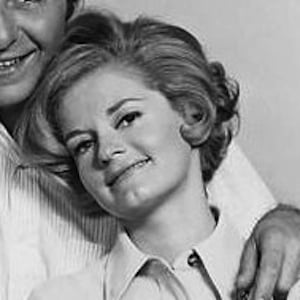 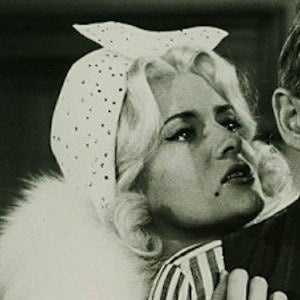 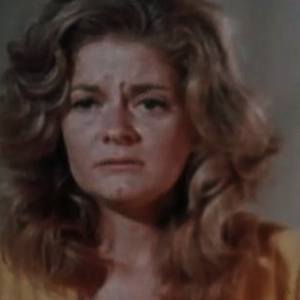 Stage and screen actress who was cast in Brighton Beach Memoirs and Rabbit Hole, and also appeared on television soap operas.

She earned modeling gigs before she turned a year old, and thanks to her mother's relentless promotion, was cast on Broadway at the age of five.

On television, she had a season-long role on As The World Turns.