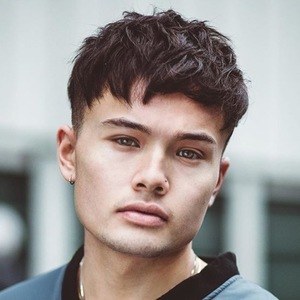 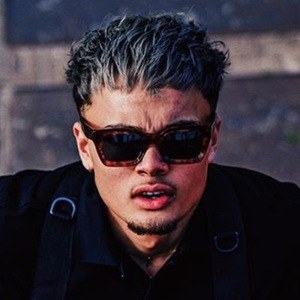 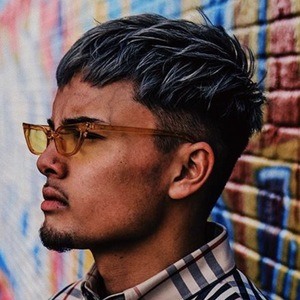 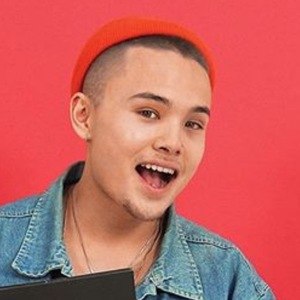 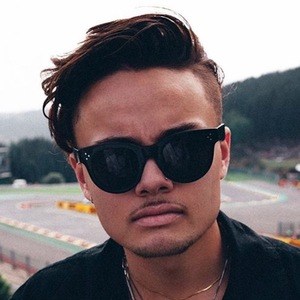 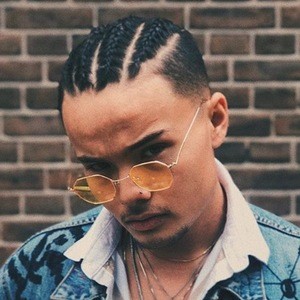 Pop music performer who rose to fame as a member of the Dutch boy band B-Brave. With the group, he finished in third place on the televised talent show competition X-Factor in 2013.

He and fellow B-Brave member Kaj van der Voort performed in a production of Tarzan before founding the boy band.

In 2016, he attended the Nickelodeon Kids' Choice Awards ceremony in Inglewood, California.

He curated a Spotify playlist that featured music by Lil Uzi Vert and The Weeknd.

Jozua Isaias Is A Member Of