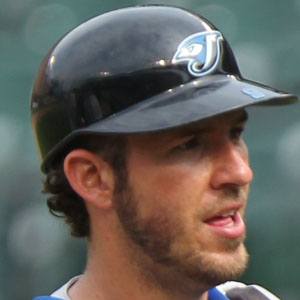 MLB catcher who broke the Toronto Blue Jays single season record for home runs by a catcher during the 2011 season with 23.

He lettered in baseball, football, and track while playing for Westminster Christian high school.

He was named the American League Player of the Week in May 2012.

J.P. Arencibia Is A Member Of